Hungarian in a sack

Having teased us with hidden Houdinis for years, last night's episode of The Office titled "Get the Girl" finally acknowledged Houdini and the Houdini Museum in Scranton by name. As you'd expect, it's pretty funny.

Jim: Nellie? What brings you to town?

Nellie: Certainly not the Harry Houdini museum. What a nobody! Oh, look, some Hungarian just found his way out of a sack, let's build a shrine. 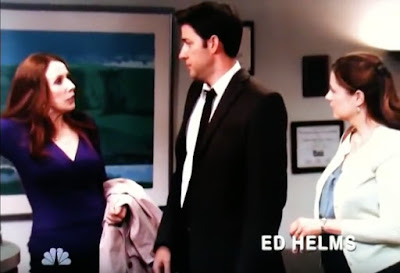