UPDATE: This has been rescheduled for November. 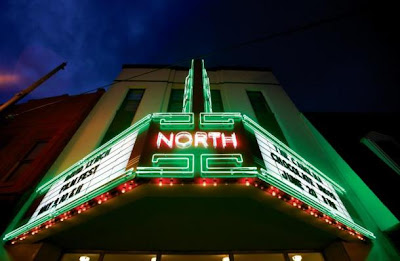 Along with performances "by some of America's top magicians and variety artists", there will be a display of Houdini memorabilia, screenings of two of his movies (no word which movies), plus lectures and demonstrations (according to the official press release, "two are Top Secret- for magicians only"). There will also be a special Halloween attraction, Houdini's Haunted House, in the theatre's basement.

Tickets for the festival are $75.00 for magicians and $55.00 for the general public. Tickets for individual events may also be purchased. Students and children are half price for the Saturday night gala stage show.

Thanks to Dean Carnegie at The Magic Detective.
Written by John Cox at 5:42 AM