Innocence is your Houdini Girl 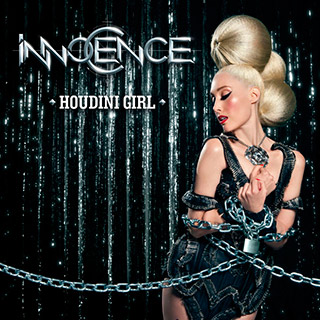 Innocence is Lady Gaga meets techno pop by way of Madonna, and it's all on show in the Houdini Girl music video. Unfortunately (or fortunately), I can't embed it here on the site, so you'll have to watch it on YouTube.

According to her official bio, Larrosa's father was the magician, Carlos Corda.

Houdini Girl appears on the album, This Is Love, from Warner Music.
Written by John Cox at 9:34 AM