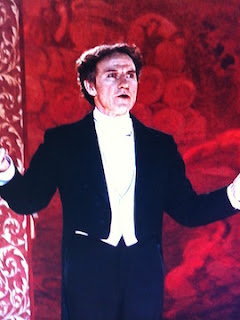 If you've never seen the movie, it's well worth watching. It features wonderful performances by its two young leads, and also what I think is the most accurate portrayal of Houdini on film (maybe the only accurate portrayal). Actor Harvey Keitel strove for authenticity. He even spent time with Dorothy Young, who was last living person to have performed with Houdini, and from her learned how Houdini moved and spoke. I expect he also studied Houdini's silent films, because in many parts of the movie he appears to be almost mimicking Houdini's body movements.

Thanks to Mark Willoughby for the alert.