Hocus Pocus #2 conjures Houdini and Rose (and me) 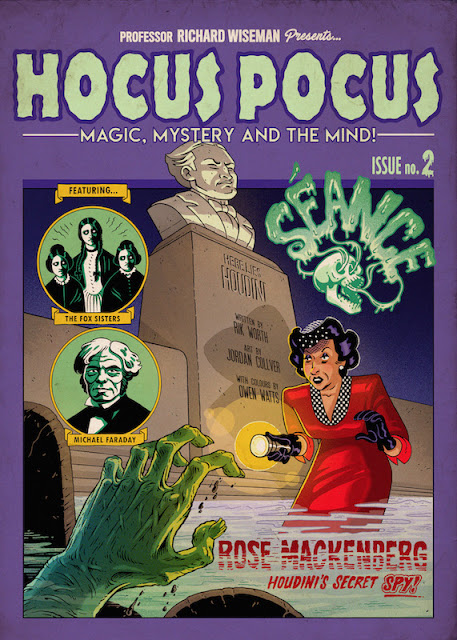 The comic that communes with the dead!

Richard Wiseman's best-selling Hocus Pocus is back and this time we delve into the strange world of spirit communication! Join Houdini’s chief investigator, Rose Mackenberg, as she uncovers the secrets of the seance room. Travel through time to discover the trickery used by Fox sisters and the Davenport brothers to fool the world. Uncover the scientists and scoundrels behind the strange history of the Ouija Board. Beautifully illustrated, printed in full colour on heavy card stock, and limited edition.

Illustrated by Jordan Collver, written by Rik Worth and coloured by Owen Watts.


The issue also contains a surprise treat for me personally. Artist Jordan Collver has drawn me in as a cameo getting punched by Houdini during his Washington, D.C. melee. I love it! 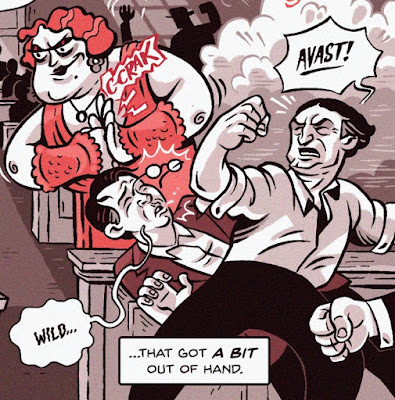 You can buy a printed edition of Hocus Pocus or download a FREE copy at hocuspocuscomic.com.