Houdini in the mosh pit

Here are two vintage club ads from the Los Angeles and San Fransisco punk rock music scenes of the early 1980s. As you can see, Houdini is a representative image. I'm not sure why, but maybe that's what makes it punk! 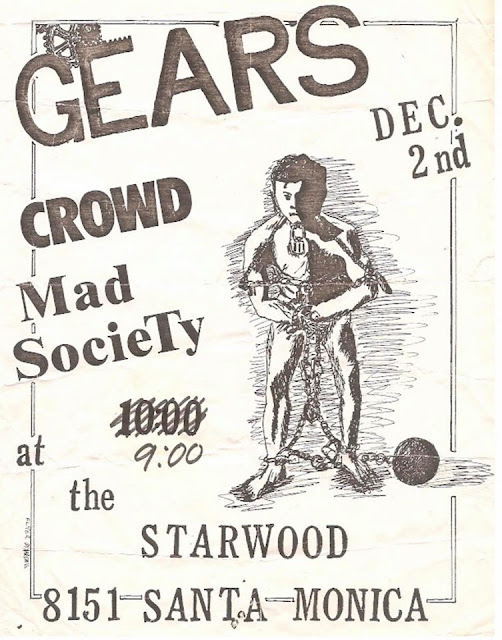 The Starwood was a popular nightclub and music venue in West Hollywood from 1973 to 1981. The headline band, The Gears, actually broke up after a performance the Starwood in 1981. Could it have been this very night? 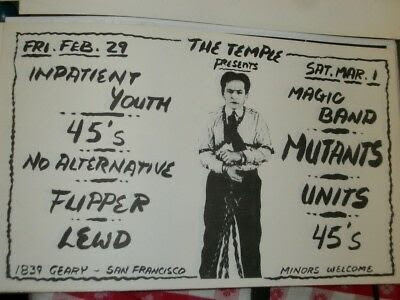 Built in 1839, the "Temple Beautiful" has a long and storied history, including becoming a punk club in 1979 where The Clash performed their first show in San Fransisco. It was a building old enough that maybe Houdini himself once entered that space.

Thanks to our friend Bullet Valmont for these.