Magician Adam Steinfeld of Magic Live has posted the second installment of his new Houdini-horror web series, YO HOUDINI!

Episode 2 is called "Death Grip" and was shot at Houdini's grave in Queens. It features the 1926 poem by MacKinlay Kantor, which I recently posted here. Adam tracked down the grandson of Kantor and discovered that he was only 22 when he wrote this tribute poem to Houdini two days after the magician's death. Kantor went on to receive a Pulitzer prize in fiction for his civil war novel, Andersonville.

Adam also incorporates some nice Houdini footage into this installment (with permission from Kino), and gave your humble webmaster a nice "Houdini Consultant" credit. Yay. So enjoy the latest episode of YO HOUDINI! It's getting scary...

For more information and to watch other episodes visit www.YoHoudini.com. 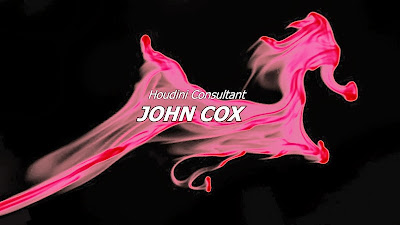