WHBY in Appleton has revealed the first images of the new bronze Houdini Bust that will be installed in Houdini Plaza in August. The creation of the bust will feature this Wednesday, May 20, on the HISTORY Channel series, Monument Guys. The episode description says the life-size bust includes a "hidden secret." 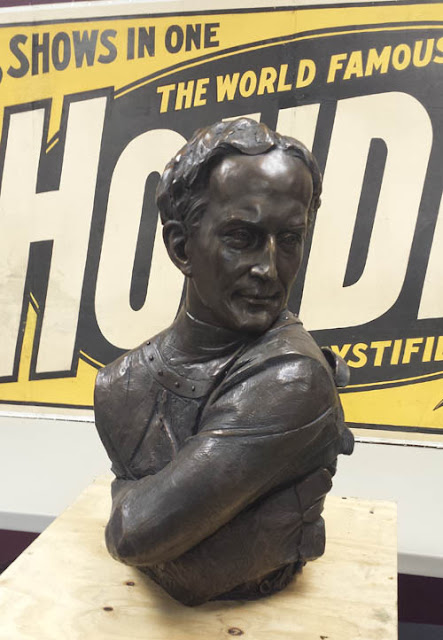 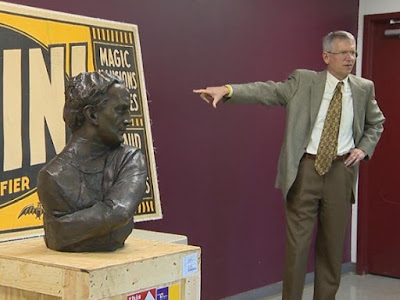 Tom Boldt of The Boldt Company, who played a major role in the renovation of Houdini Plaza in 2013, says sculptor Craig Campbell captured a look of confidence and resolve with the Houdini piece.

"I think this image of Houdini is universal, and I think it’s something that has distinguished America," Boldt told FOX 11. "A land of opportunity, and through your hard work and effort, you can be successful." 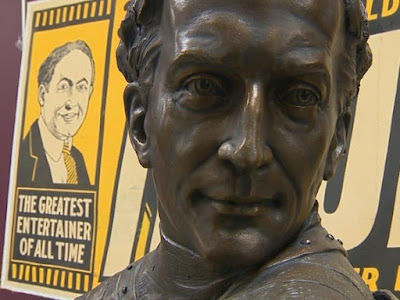 I have to agree. I think this is a beautiful bust and I can't wait to see it in Houdini Plaza.