This way to see Houdini

Are you ready for more Houdini in 2016? I have over a dozen new posts ready to unleash in the New Year, starting with a look back at what Houdini himself was up to 100 years ago. I've also gotten a early idea of what 2016 holds, and it looks like it's going to be another big year for Houdini. So follow the signs and find your seat. Houdini's 2016 is about to begin! 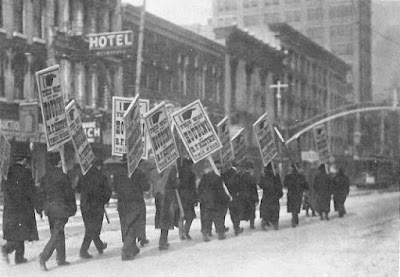 Have a safe and Happy New Year.


Photo from The Original Houdini Scrapbook by Walter B. Gibson.
Written by John Cox at 8:07 AM