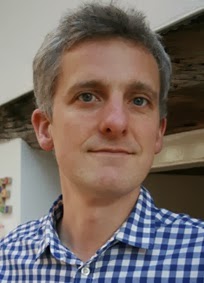 Author and television writer Simon Nicholson is penning a new series of "Young Houdini" books for kids, with the first book, Young Houdini: The Magician's Fire, coming in 2014. I haven't been able to track down much information on the series yet, but I did find this on Nicholson's agent's website:

Simon also writes children's fiction and book one of his YOUNG HOUDINI series will be published in June 2014 by OUP with the second to follow in May 2015. Film and television rights have been sold.


Nicholson has written for film, theatre and television and has worked extensively in children's TV. He is currently on the core writing team for the new pre-school show for Nickelodeon, Quick Quack Duck.

This is actually the second series about a young Houdini to enter the market recently. The first book in The Ehrich Weisz Chronicles by Marty Chan was released in October.

Young Houdini: The Magician's Fire is available for pre-order on Amazon.co.uk.