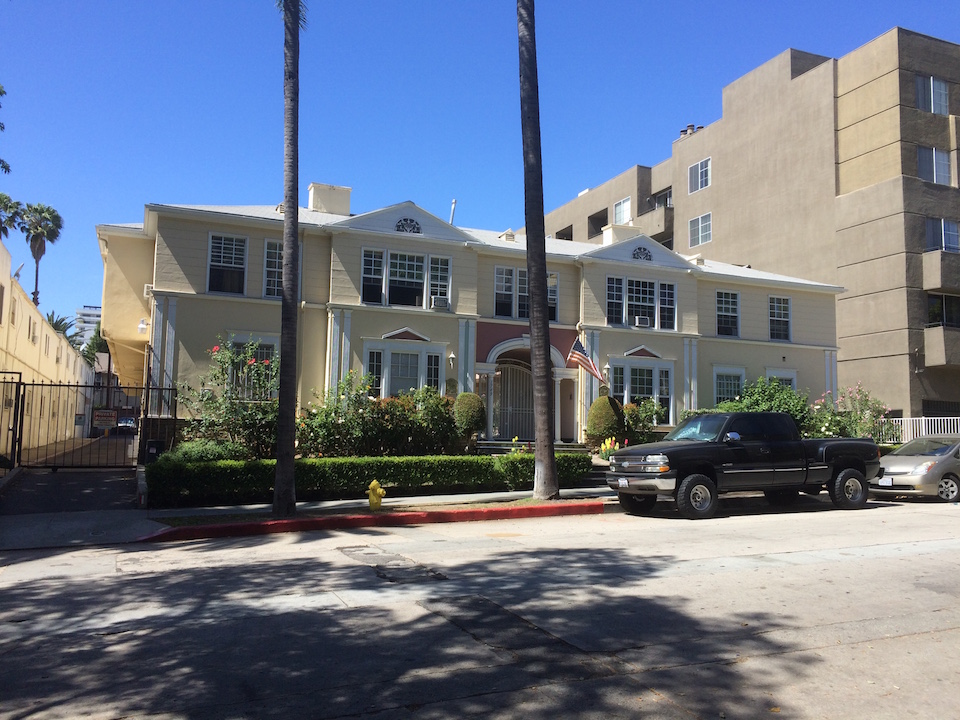 The Hollywood apartment where the great Harry Blackstone Sr. lived and died is for rent. Blackstone spent his final years here. The apartment is only a block from The Magic Castle where Harry was a regular fixture.

Blackstone was a contemporary of Houdini's and a true rival (and irritant). After the deaths of Houdini and Thurston, Blackstone reigned for many years as the most famous name in magic.

Below is the flier for the Blackstone unit (#15). If you're interested, act fast. Even less magical apartments in L.A. disappear fast. 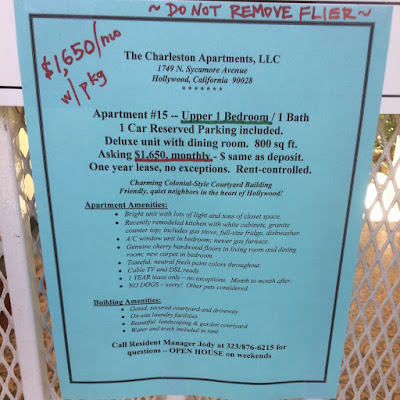 Thanks to Lisa Cousins.

UPDATE: The unit has been rented.