The Houdini & Doyle crew have wrapped production on the first two episodes of the 10 episode season. It appears there will be a short break before production begins on the next "block." The new series will air next year on ITV Encore, Global TV and FOX. 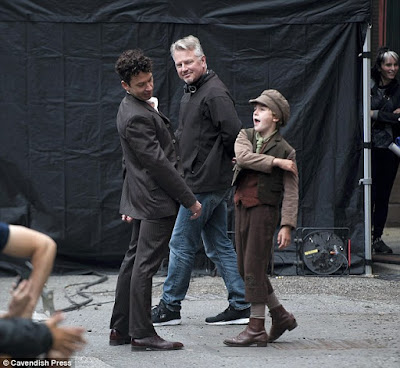