Houdini & Doyle on Mysteries At The Museum, May 27

If you're enjoying Houdini & Doyle on FOX, you might want to catch the real story on The Travel Channel's Mysteries at the Museum on May 27. The series will repeat their 2014 episode in which host Don Wildman travels to the Houdini Museum in Scranton to uncover the story of Houdini and Doyle's famous falling out. 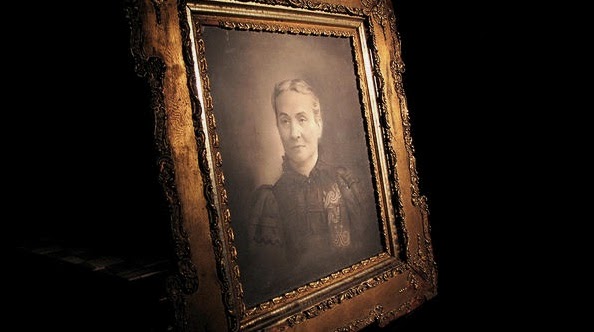 The show highlight's the museum's original portrait of Cecelia Weiss, which hung inside Houdini's New York home. Owners Dorothy Dietrich and Dick Brookz acquired the portrait (along with another of Houdini's father) at a 1980 auction of Houdini memorabilia in New Jersey.

"Doyle & Houdini, The Poison Squad, The Great Imposter" airs May 27 at 6pm/5c. Check out The Travel Channel for more details.