If you thought the Water Torture Cell glass breaking scene in Monday's episode of Houdini & Doyle looked frighteningly real, that's because it was! According to actor Michael Weston, the stuntman doubling him as Houdini was even injured and taken to the hospital.

The stunt man got really hurt in this scene!! It was terrible. He was okay but rushed to hospital bloody. intense stunt!! #HoudiniAndDoyle
— Michael Weston (@_Michael_Weston) May 17, 2016 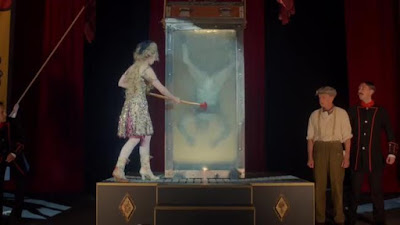 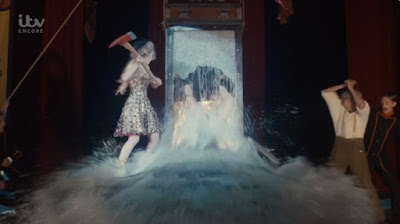 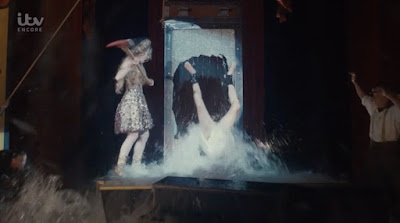