When I went to the Fox Studios last week to live tweet the premiere of Houdini & Doyle, I made a pilgrimage to a certain spot on their New York Street backlot. Anyone care to guess what this particular building once played? 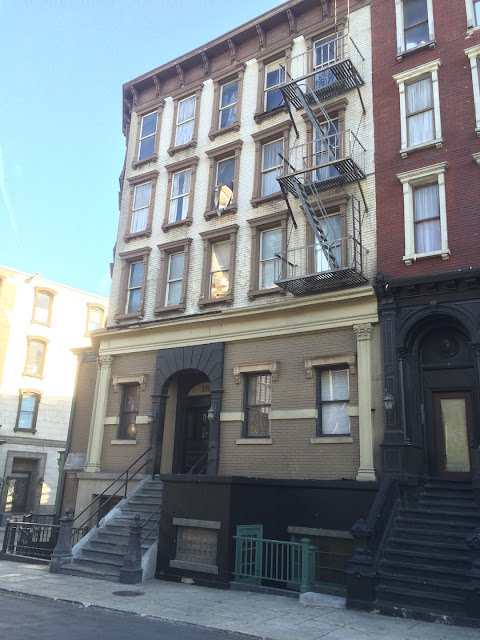 This was the home of The Great Houdinis, the 1976 television biopic starring Paul Michael Glaser and Sally Struthers. In two scenes, this was shown as the exterior of Houdini's famous brownstone at 278 W 113th Street in Harlem. The first is at the start of the film when Bess experiences her spooky Halloween night. The second was at the end of the film when Arthur Ford (Bill Bixby) comes to visit Bess with his message from Mama. Today it has a somewhat different facade than in 1976. The interiors of 278 were all shot on the nearby Stage 4. 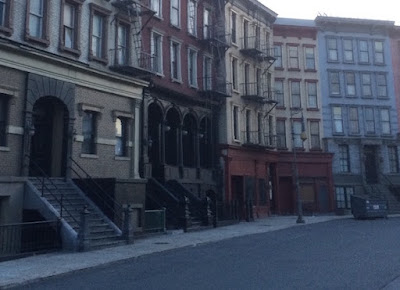 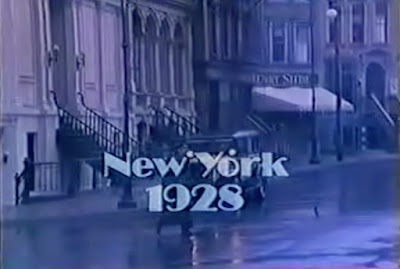 New York Street used to connect to the larger Hello Dolly set where the scene in which Harry and Bess ride in a horse drawn carriage and spot Queen Victoria's dress in a shop window was filmed. The Hello Dolly set stood for many years and was even visible from the street (Pico). Today it is long gone.

For a full rundown of all The Great Houdinis filming locations at the Fox studio and around Los Angeles, check out my post from 2011: MAKING 'THE GREAT HOUDINIS'.

UPDATE: I only just now realized that The Great Houdinis shot on the New York street exactly 40 years ago to the very week that I visited and took the above photo. Believe.