Once Upon A Time in Laurel Canyon

I really enjoyed the new Quentin Tarantino film Once Upon A Time in Hollywood. Not only because I'm a Tarantino fan, but it depicts a bygone Hollywood that I clearly remember. And now friends have alerted me to a Houdini connection to the film. If you buy the exclusive LP soundtrack, it includes a map of 1969 Hollywood. And if you look closely on that map, you'll see the "Houdini Mansion" among the historic Manson-era haunts. 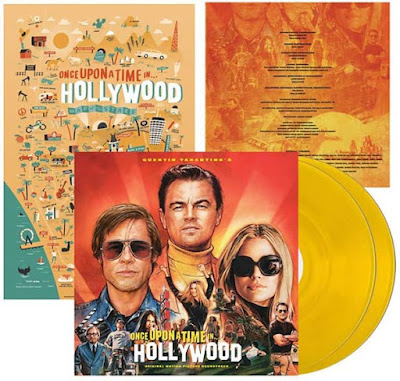 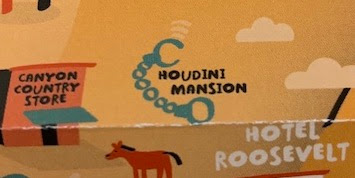 This is a reference to what is today the restored and privately owned Houdini Estate, a popular site for weddings and film shoots. But back in the 1960s and '70s it was a burnt-out abandoned ruin that everyone called the "Houdini Mansion". This was a haven for hippies and all kinds of characters to flop, including one man who called himself Robin Hood and would shoot arrows at people. And, of course, it was said to be haunted!

The remains of the house and gardens with overgrown stairways and stone arches where open and visible to motorists driving through Laurel Canyon, so the "Houdini Mansion" was a well-known and somewhat mysterious Los Angeles landmark. No surprise to see it on this map as part of the Hollywood Tarantino so lovingly recreated in his movie. [For the truth of Houdini's connection to the property check out my related links.] 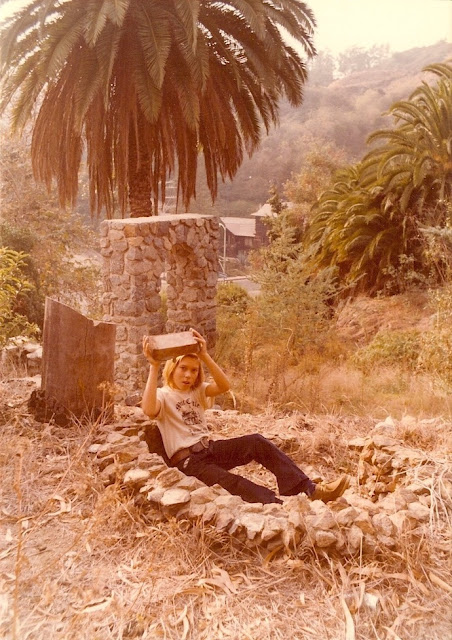 No, this photo isn't from the movie, and that's not Brad Pitt! This is me in 1977 at the "Houdini Mansion" showing off a freshly pilfered brick. And look at that cool Magic Castle t-shirt.

The Once Upon A Time in Hollywood exclusive soundtrack LP is available in independent record stores and in a limited quality on Amazon.com.

Thanks to fellow Tarantino fans Matt Bradford and Michael Curran for this one.