Cover art for the U.S. edition of Masters of Mystery: The Strange Friendship of Arthur Conan Doyle and Harry Houdini

by Christopher Sandford has been revealed on Amazon 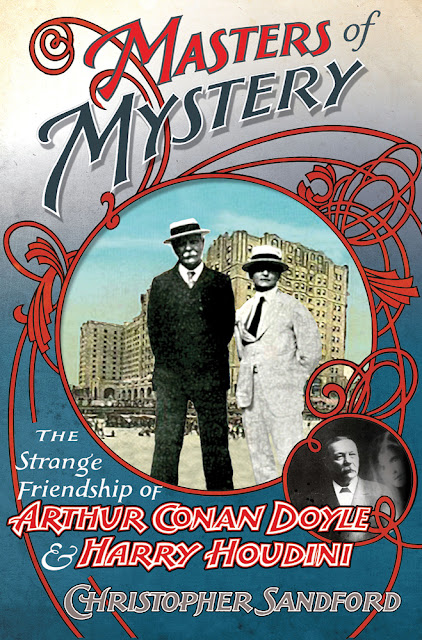 Of course, I will be getting them both. :)