Houdini is a "Historical Heartthrob" 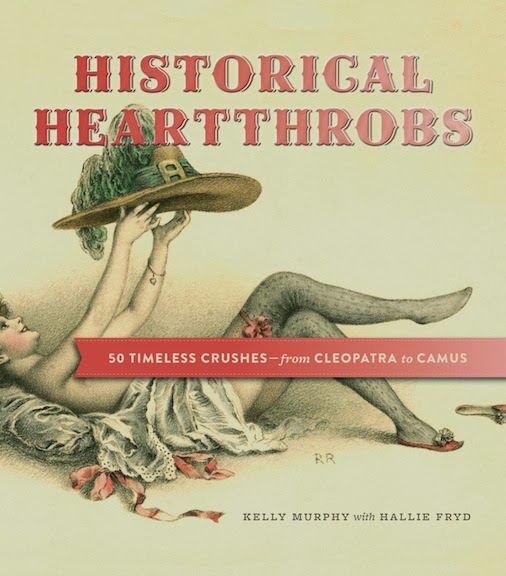 It's official; Houdini is a hunk! The Handcuff King ranks No. 17 in the new book, Historical Heartthrobs: 50 Timeless Crushes-From Cleopatra to Camus by Kelly Murphy. Houdini falls between Czarina Alexandra and Mata Hari on the list. Not bad, Harry.

The author cites Houdini's Best Feature as "His audacity"; gives him 4 out of 5 on the "Heart Rating"; and offers up this assessment of his physical appeal:

"He was short, stocky, and bowlegged. His pointy nose and reverse widow's peak don't exactly say "come hither," but there's no denying the appeal of such a devoted risk-taker. There was pretty much nothing he wouldn't do. He was, without a doubt, a star."


You can buy Historical Heartthrobs: 50 Timeless Crushes-From Cleopatra to Camus in hardcover or for the Kindle on Amazon.com.

Extended "smooch" footage courstey of Jon Oliver.
Written by John Cox at 9:06 AM