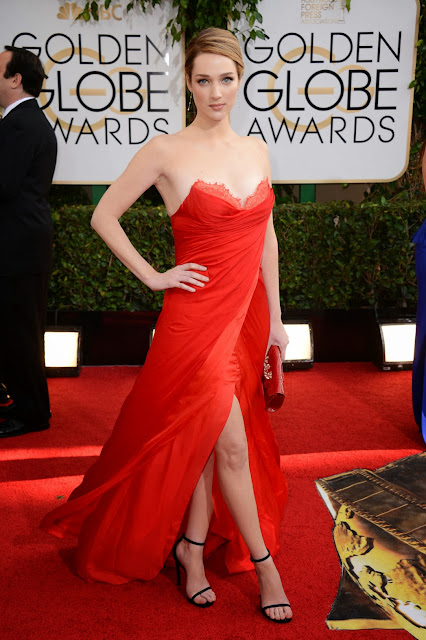 While we have seen leaked photos of Adrien Brody as Houdini and Eszter Ónodi as Mama, a photo of Kristen as Bess has yet to surface. But until then, I think this photo will do just fine.

Houdini is directed by Uli Edel from a script by Nicholas Meyer. The 4-hour miniseries will air over the course of two nights on HISTORY later this year.


Click here to view all the news on the Houdini miniseries.
Written by John Cox at 11:47 AM