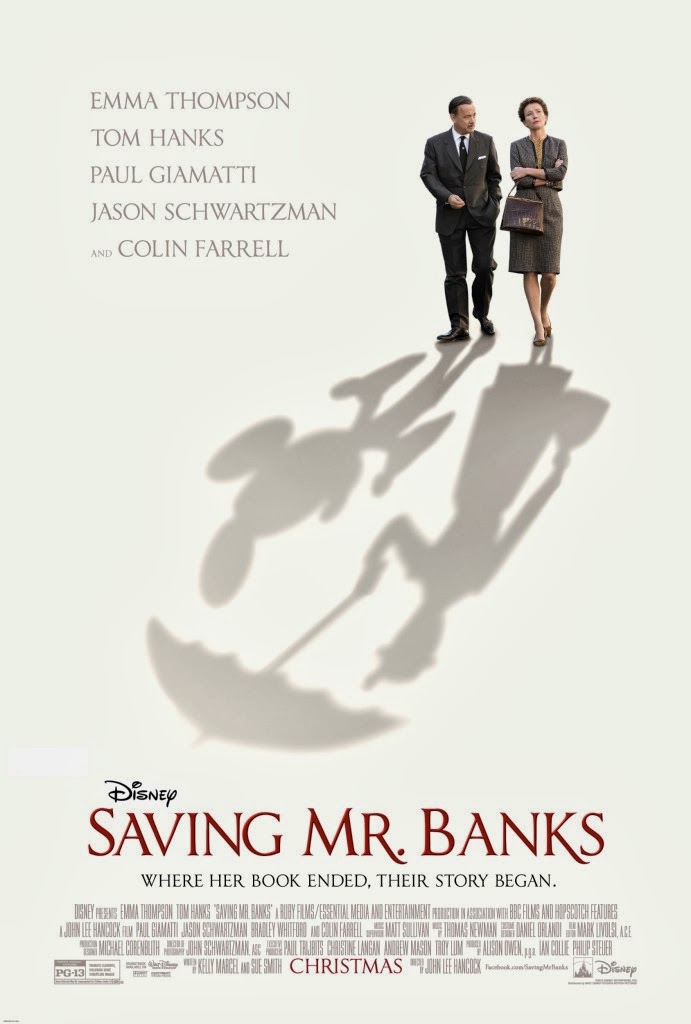 When I'm not blogging about that man from Budapest, my day job these days is to quality control movies for the major studios. This pretty much means I sit in a screening room all day and watch movies which, yes, really is the world's greatest job for a movie nut (if you don't mind watching Brave 64 times -- my record).

One movie I had the pleasure of working on recently was Saving Mr. Banks. I even got to QC some versions in Walt Disney's original screening room on the Disney lot (called "the Sweatbox"). Of course, I'm always excited to catch a reference to Houdini in the films I screen. In the past I've pointed out nods in OZ The Great and Powerful, John Carter, and The Incredible Burt Wonderstone. But it wasn't until my umpteen viewing of Saving Mr. Banks that I noticed Houdini is in that film as well!

So did anyone else catch "Houdini" in Saving Mr. Banks? If so, leave a comment below. And if you haven't yet seen the movie, I would highly recommend it. It's a great movie for movie lovers.

The answer after the jump:

Okay, here's where you can find "Houdini" in Saving Mr. Banks. When Walt Disney (Tom Hanks) and P.L. Travers (Emma Thompson) visit Disneyland, as they are walking down Main Street you can briefly spot HOUDINI spelled out on one of the buildings behind them. This, of course, is "Houdini's Magic Shop", which took over the operation of Disneyland's original Main Street Magic in 2009. The shop now displays authentic Houdini memorabilia. 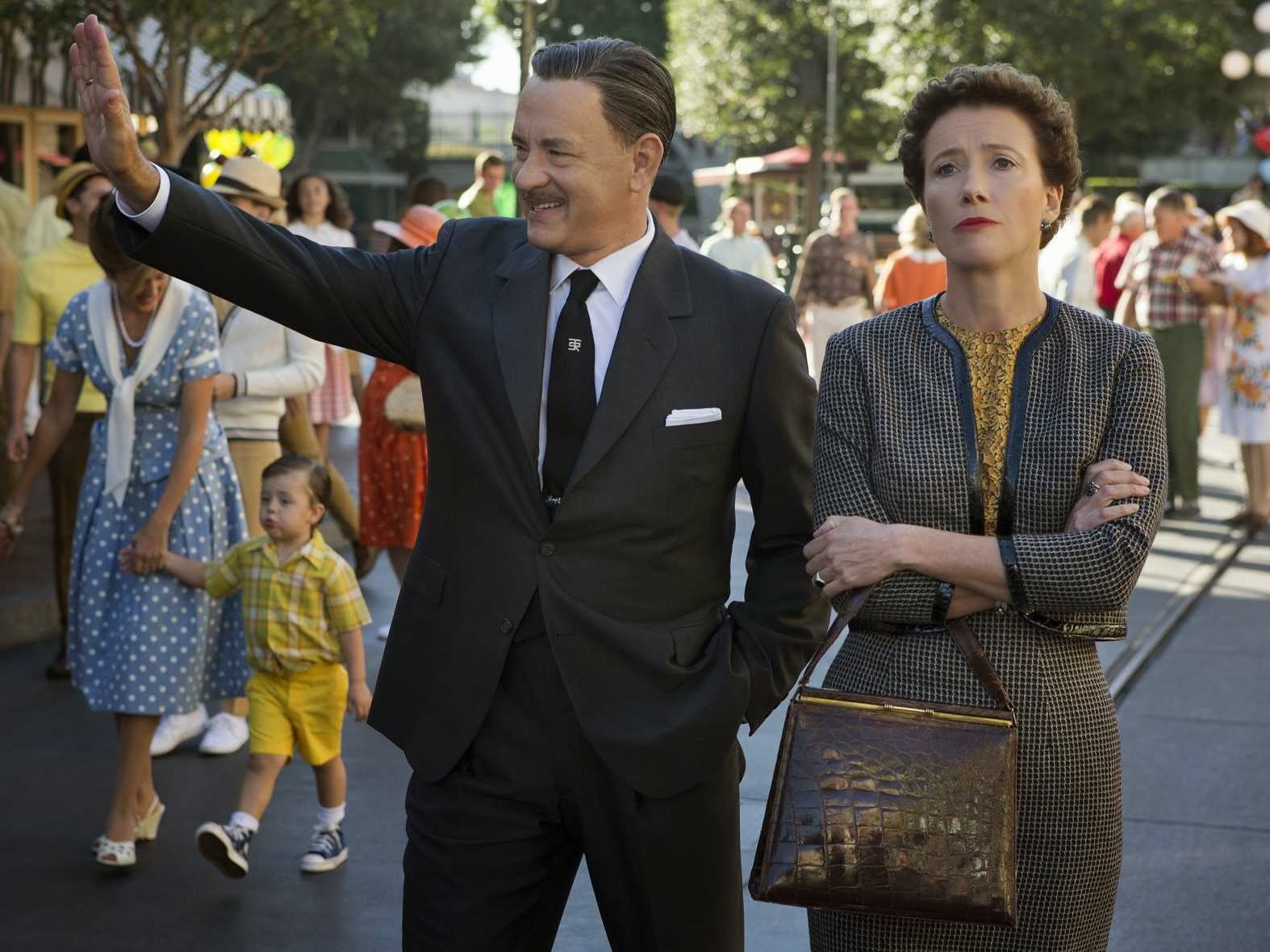