The Confabulist released in the UK

Steven Galloway's novel The Confabulist is released today in the UK by Atlantic Books. The novel is about Houdini's death and the life of the Montreal student who punched him -- in this case a fictional character named Martin Strauss. This is the first paperback edition. Here's the description: 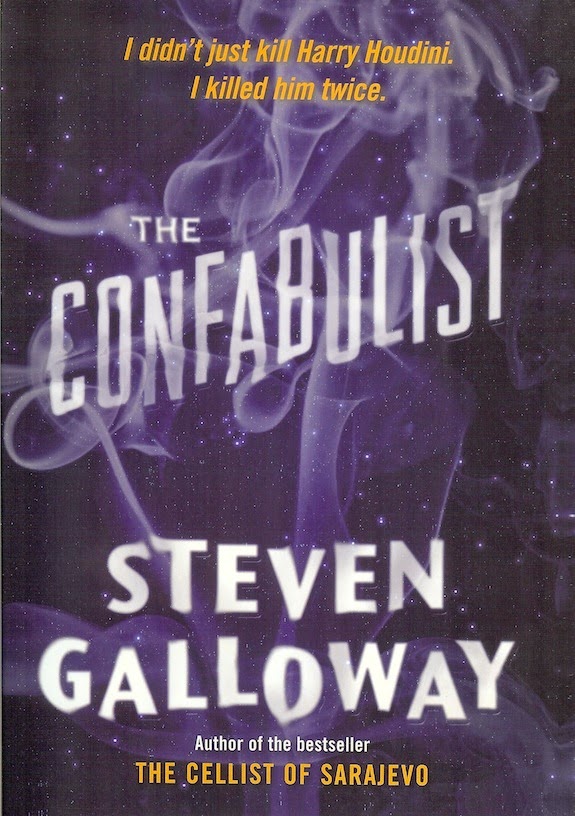 "How much of our lives is real and how much is an illusion? The world's gaze is focused on the feats and daring of the amazing Harry Houdini, while not a soul is aware of down-and-out Martin Strauss. However, Strauss' fate is inextricably linked with the magician's, and as Houdini continues to rise, and Strauss continues to fall, their lives will converge in spectacular and devastating fashion...

At once entertaining and suspenseful, historically rich and cleverly told, The Confabulist is an novel of magic and memory, truth and illusion, and the ways that love, hope, grief, and imagination can - for better or for worse - alter what we perceive and what we believe."


The Confabulist was first released in Canada and the U.S. in May and has received a lot of press and excellent reviews. With its quality writing and clever use of facts and popular conspiracy theories, I think of this book as The Da Vinci Code of Houdini fiction. And check out how the publisher sent me a review copy. Love it! 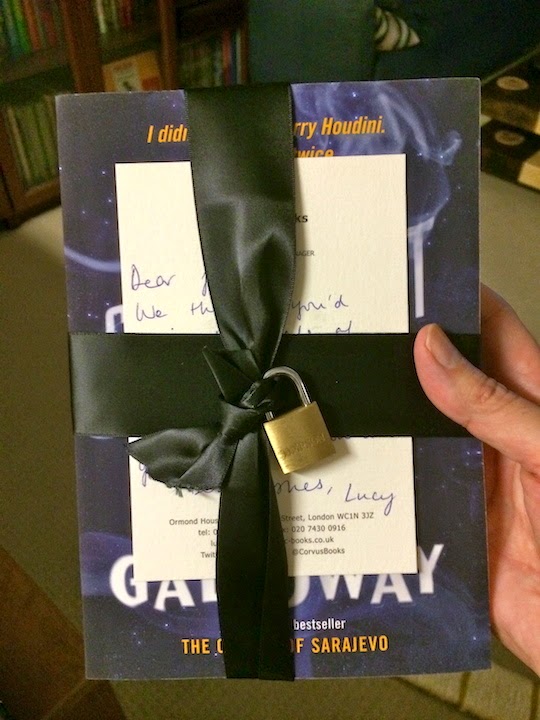 Purchase The Confabulist from Amazon.co.uk
Written by John Cox at 12:47 PM