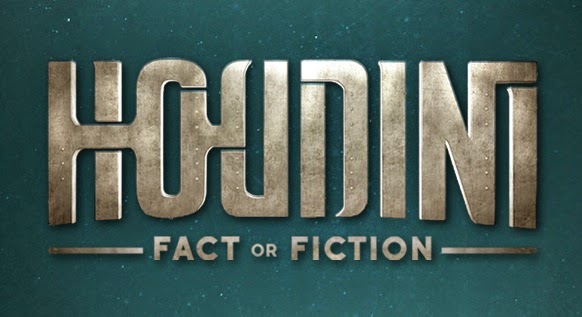 The official website for HISTORY's Houdini miniseries has launched an online quiz testing your knowledge of Houdini. A prefect score is 45, but be careful! They've actually made a mistake on the first bonus question. While they are expecting you to choose Houdini's Escapes and Magic (by Walter B. Gibson), there is no such book called Houdini Reveals All, so that is also a correct answer (but it will be scored wrong if you hit it).


Aside from this and the debatable nature of the Buster Keaton question (just always go with what you think they expect), this is very well done, with an especially good final bonus question.

It would be interesting to know whether the filmmakers could get through this with a respectable score. Hmmm...

Houdini stars Adrien Brody and Kristen Connolly and premiers September 1 at 9/8c on HISTORY. You can watch the trailer here.

UPDATE: I notified the good folks at A+E Studios about this mistake and it looks like it's now fixed. They even went with my suggestion of The Right Way To Do Wrong.