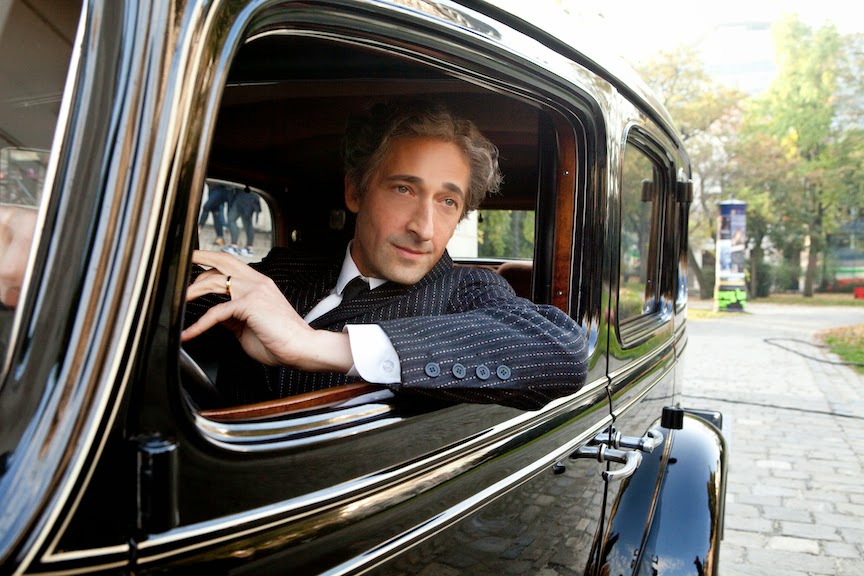 We are now just 24 hours away from HISTORY's Houdini miniseries starring Adrien Brody and Kristen Connolly. Part one airs tomorrow, September 1 at 9/8c. Part two airs on Tuesday, September 2. It will then be available as an HD download on September 3 and on DVD and Blu-ray October 7.

Reviews are already starting to appear and some already have the knives out. I've been lucky enough to see the entire miniseries, but I've chosen not to voice my opinion until after it airs. I want people to come to this as fresh as possible and have their own experience.

However, I will be posting "Fact Checks" of each night immediately after each episode airs. I think this is important so general viewers have a way to find out if what they just watched was fact or Hollywood fiction. I will then post my full review on Wednesday and share all the thoughts that I've been formulating for the past few weeks.

A major biopic like this is a pretty big event in the Houdini world, and one that only comes around once in a decade at best. So no matter what you think about HISTORY's Houdini, I think we can all agree that it's been a lot of fun getting here.

Below are a handful of significant posts (out of 85 total!) from our year long journey to this Labor Day and a whole new Houdini: