That song in the Houdini trailer...

The Houdini miniseries has its first breakout star. After the full trailer was released earlier this month, by far the most asked question on YouTube and elsewhere was, "Who did that song?"

The answer is Jake Bugg, a 20-year-old British singer songwriter, and the song is called "Simple Pleasures" from his second album, Shangri La. The song can also be purchased as a MP3 single on Amazon.

Above is a photo of Bugg with Houdini's technical advisor David Merlini at a recent music festival in Budapest (where the Houdini miniseries was filmed). Keep your ears peeled on Monday and you'll hear Adrien Brody's Houdini give David a namecheck.

Speaking of music from Houdini, John Debney's soundtrack is available now for purchase as digital download. It will be released on two CDs on September 25. 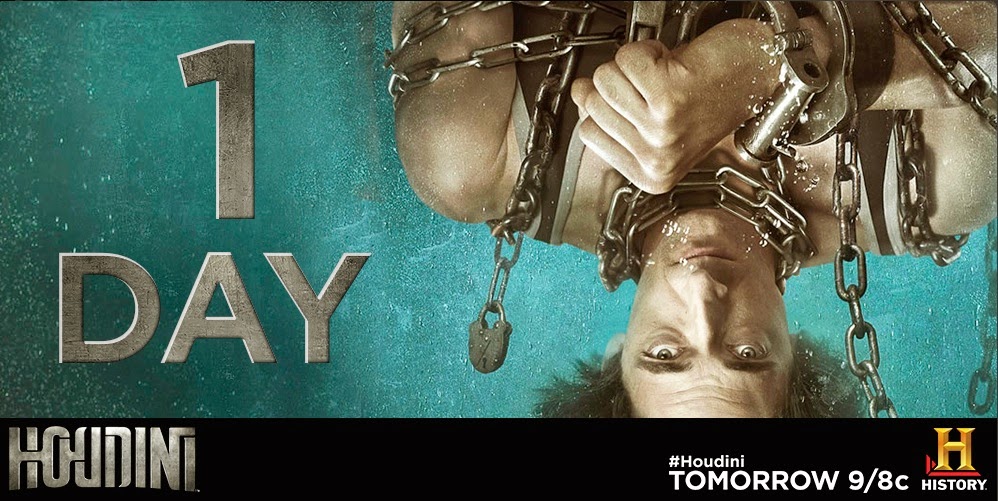