The History Channel Latinoamérica is promoting their upcoming airing of the Houdini miniseries on September 28/29 with a campaign that in some ways is superior to the U.S. promotion. Have a look art their official website. What I like is how they're mixing stories and images of the real Houdini with the Brody movie. It's what one might expect from a channel called History. 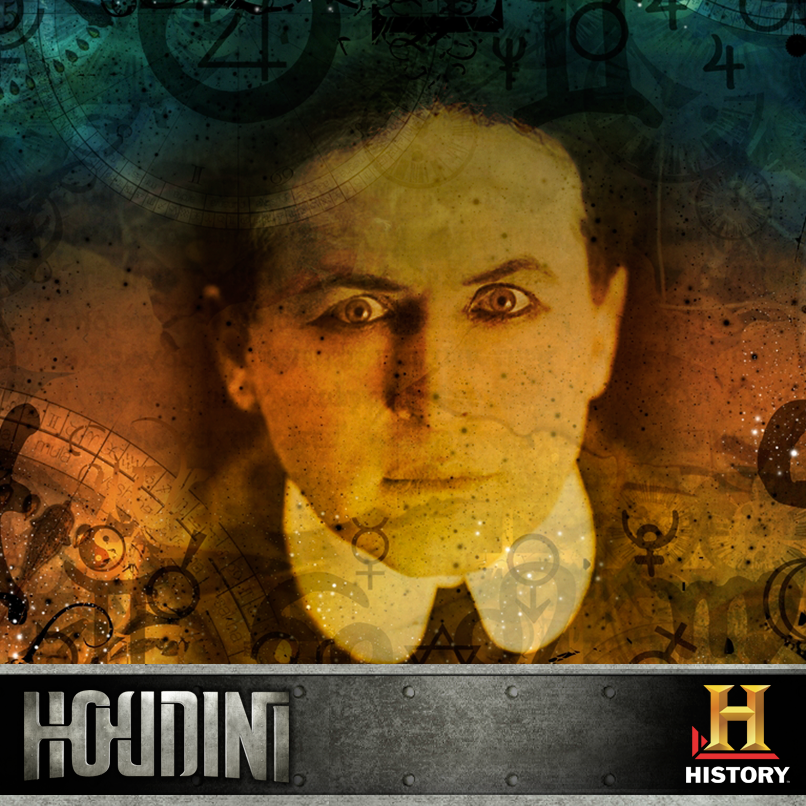 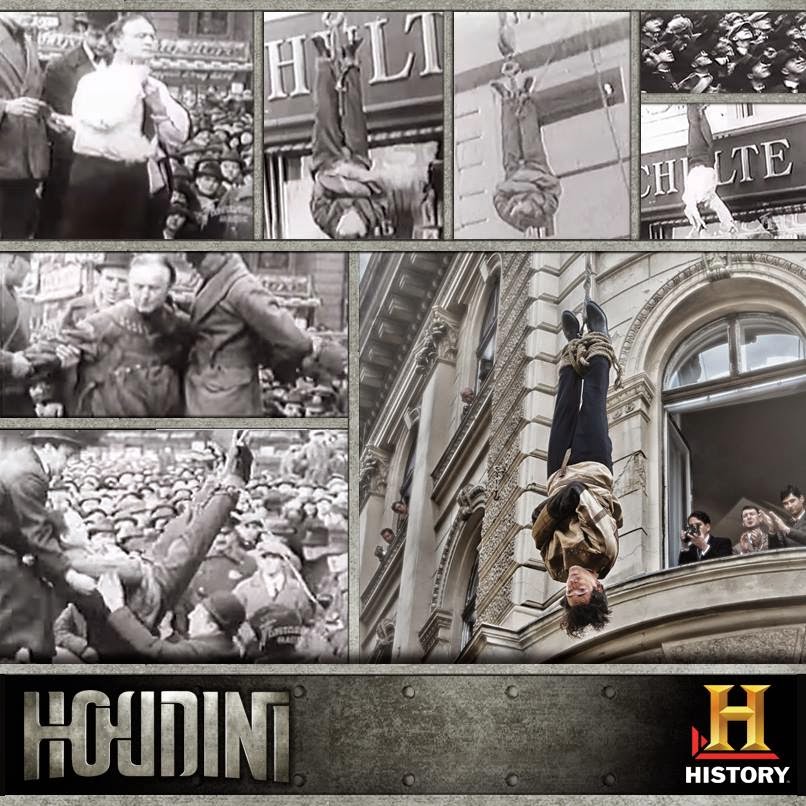