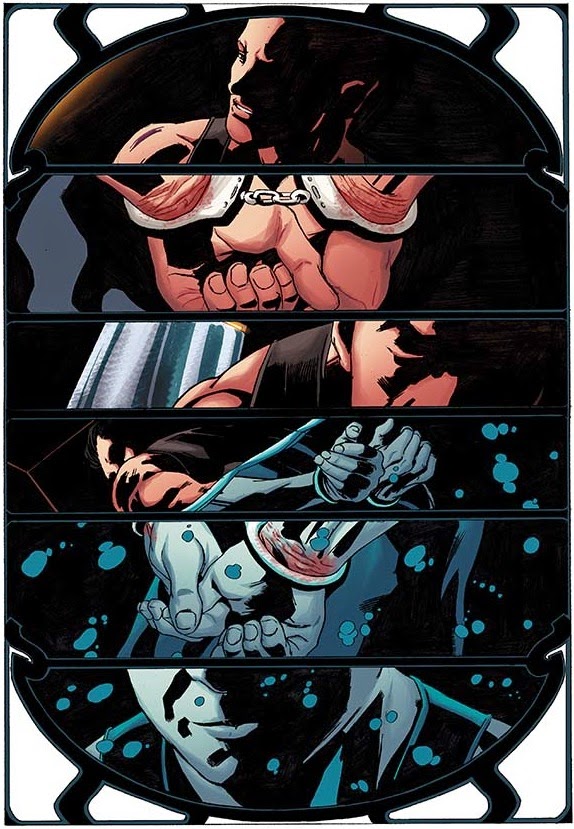 
Check out the preview pages at Bleeding Cool. You can also get a sneak peek at the cover art for issue #2 at Comic Art Community.

Sherlock Holmes Vs. Harry Houdini can be pre-ordered from Dynamite HERE.

Dynamite also recently released The Shadow #0, which teams Houdini with the legendary pulp crime fighter, The Shadow.
Written by John Cox at 7:39 AM