While we review the facts (and fictions) of Night One, HISTORY and A+E Studios are focused on the fact that matters most to them -- Houdini pulled in a lot of viewers! Here's a press release: 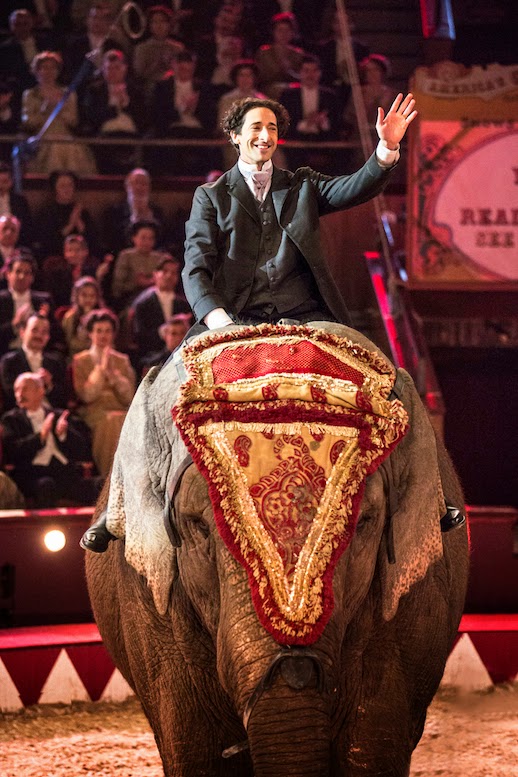 is Cable’s Top Miniseries Premiere of the Year and History.com’s Best Movie Premiere of 2014

At History.com, HOUDINI ranks as the site’s best scripted premiere of 2014 for visits, and top three of all time, trailing only The Bible and Hatfields & McCoys (source: Adobe Analytics).