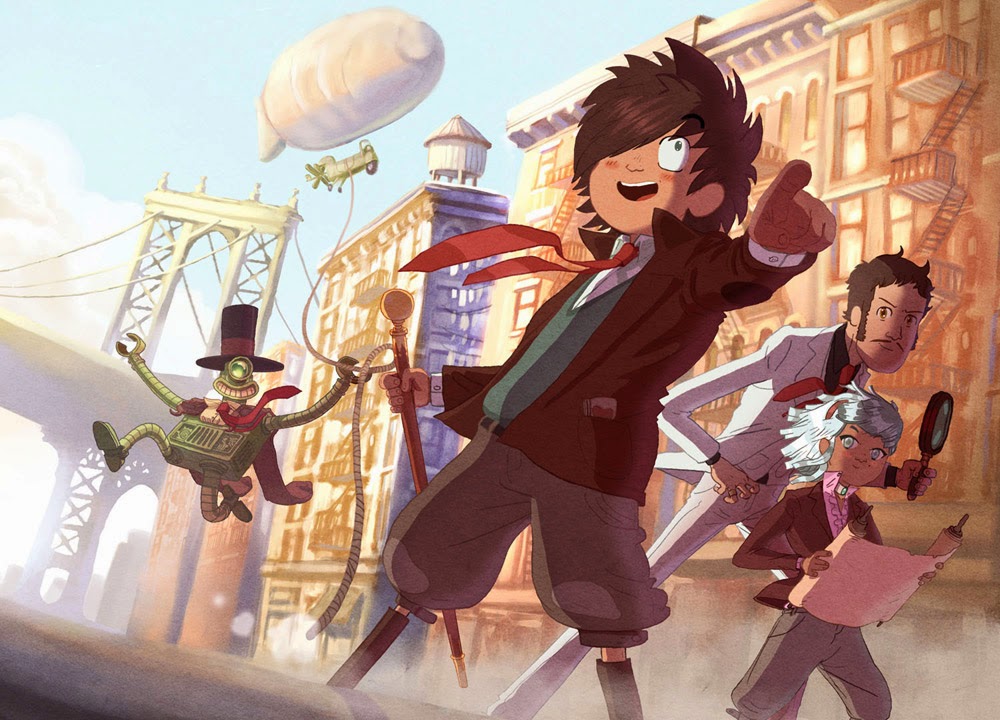 NCircle Entertainment, the largest independent studio for children's non-theatrical DVDs in the U.S., has acquired Houdini (a.k.a. Little Houdini), a French feature-length animated film produced by Dandelooo. Houdini will premiere in the U.S. on DVD on September 15.

"Our team in Paris is thrilled at our new partnership with NCircle Entertainment," said Emmanuèle Pétry Sirvin of Dandelooo. "The launch of Houdini in America has special significance, knowing that this amazingly talented boy was born in Europe, then sailed to the United States where he became the greatest magician of all time."

Below is a trailer:


Thanks to iTricks for this news.

UPDATE: This DVD is now available on Amazon.