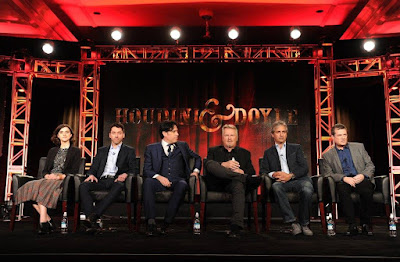 The cast and creators of Houdini & Doyle appeared before the Television Critics Association (TCA) in Pasadena on Friday, January 15. During a panel discussion they provided new information about the series set to air on FOX this Spring. Here are some highlights: 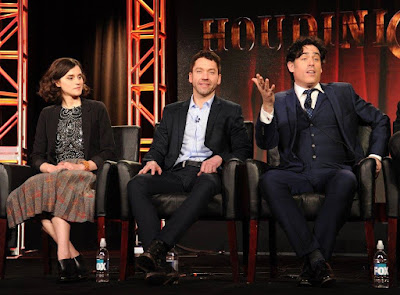 Houdini & Doyle will air on FOX in the U.S., ITV Encore in the UK, and Global TV in Canada.