TCM's restoration of Houdini's The Grim Game will screen at the La Cinémathèque française in Paris on Saturday, February 6, at 6:30pm. The screening is part of the Festival Toute La Mémoire du Monde 2016. Details and tickets can be found at the festival website. 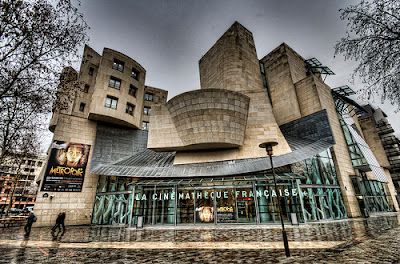 This marks the first screening of The Grim Game for 2016. TCM premiered the restored film in Hollywood last March and broadcast it on television in October. There is yet no news of a repeat showing or a DVD release.

Screenings of The Grim Game can be arranged through Park Circus.