Elizabeth Swados passes away at 64 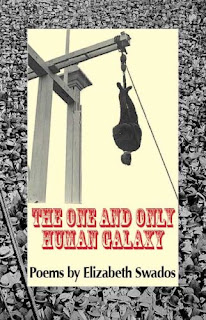 Broadway World reports that Elizabeth Swados, composer of the Broadway hit Runaways and five-time Tony nominee, has died at age 64.

Swados worked with producer Ray Stark on an unproduced Houdini theatrical musical in the 1970s. In 2009, she published a book of poetry that explored the life of Houdini and the idea of escapism titled The One and Only Human Galaxy.

You can read more about the life and work of Elizabeth Swados in this 2005 profile.