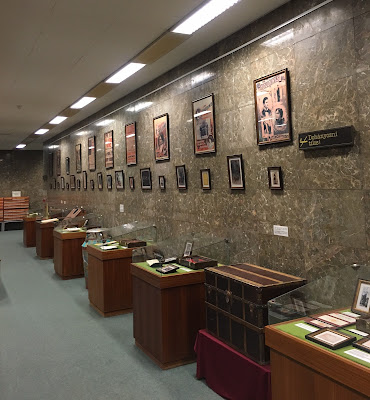 A special exhibition of Houdini memorabilia from the collection of escape artist David Merlini opens today at the National Széchényi Library in Budapest. The display includes authentic Houdini artifacts along with props from the 2014 Houdini miniseries, which was shot entirely in Budapest with David as technical advisor.

Last night an opening ceremony was held in the Library's Ceremonial Hall. The exhibition will be on display for one month. Here are some photos of the exhibition and pics from last night's opening. 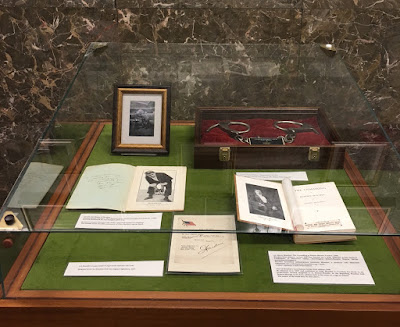 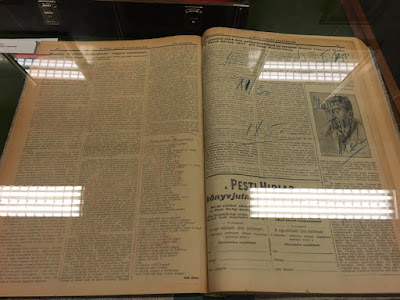 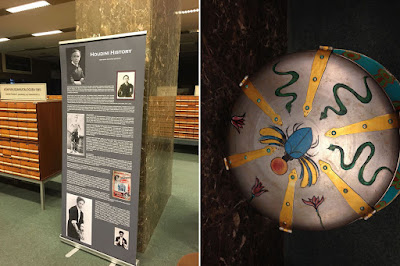 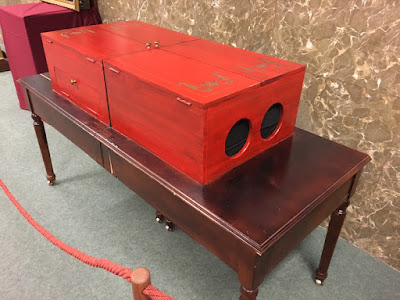 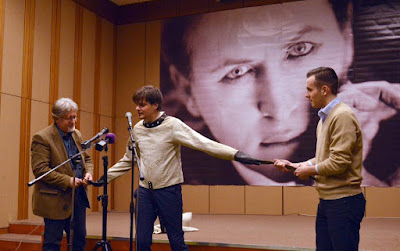 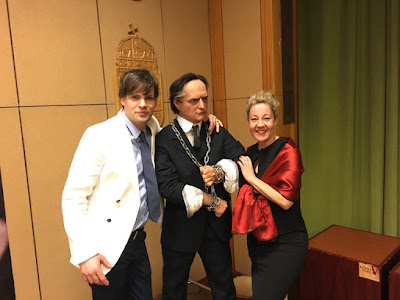 The National Széchényi Library's Houdini exhibition runs from January 27 to February 27, 2016, in Building “F” of Buda Castle. Hours are Tuesday to Saturday, 9 a.m. and 8 p.m. More information can be found at the library's official website. 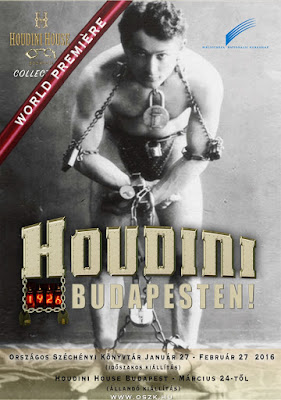