Along with yesterday's trailer, FOX has released new photos of Houdini & Doyle stars Michael Weston, Stephen Mangan, and Rebecca Liddiard. The new photo of Weston has him looking his most Houdini-like yet. Click the images to enlarge. 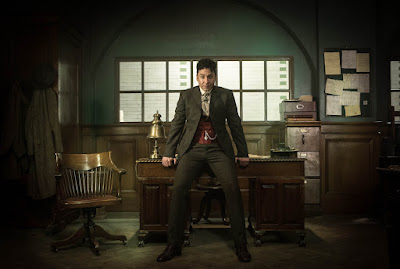 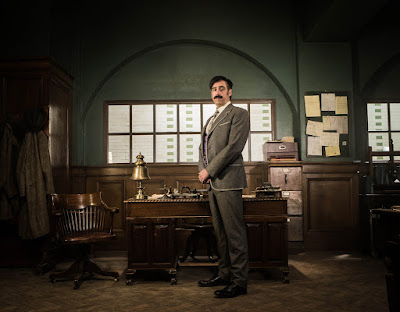 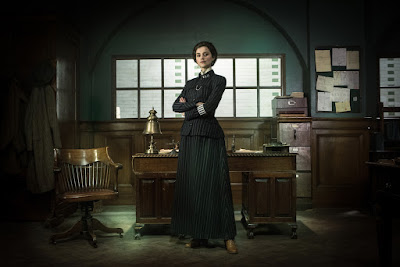 Houdini & Doyle will air on FOX in the U.S. in Spring 2016. It will also air on ITV Encore in the UK and Global TV in Canada.