Did the Original Houdini Seance have more luck contacting Harry? 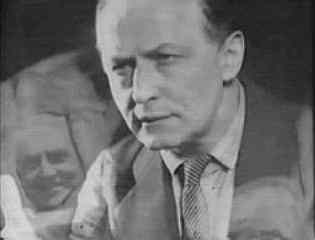 Did Houdini return? According to Dorothy Deitrich, director of the Houdini Museum, during the seance, the candelabra that was used, suddenly began to burn brightly. After the seance ended and the attendees left the museum, a hawk was sighted sitting on the chimney outside the museum. Coincidentally. Houdini used a hawk in his show shortly before he died. Was this a sign from Houdini?


Hmmm...Houdini used a hawk in his full evening roadshow? Of all of Houdini's many pets, I've never heard of him owning nor using a "hawk" in his act. Houdini did use a pet eagle during his Everything review at the Hippodrome. Perhaps this is what they are referencing here?

And if fire was the way Harry decided to mark his return this Halloween, certainly that happened in Hollywood.