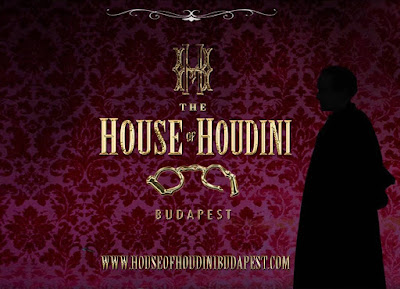 A new Houdini museum will open soon in the city of Houdini's birth, Budapest, Hungary. "The House of Houdini" is the brainchild of escapologist David Merlini and will house authentic Houdini memorabilia as well as props from the 2014 Houdini miniseries. The collection was recently previewed at the National Széchényi Library in Budapest. Soon it will land in a permanent home on the Danube. 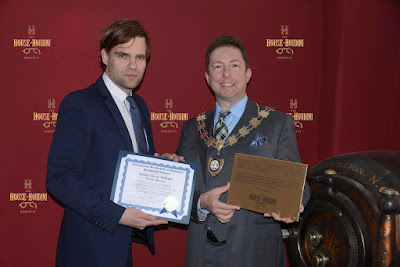 It's very exciting and long overdue to have a Houdini museum in Budapest. This will be the first and only Houdini museum in Europe. I expect The House of Houdini will become a great tourist attraction, as well as an important new research hub for Houdini and magic historians around the world.

The House of Houdini has an official website and Facebook page. I will keep you updated with the museum's progress and details on the opening soon.