I've been so swamped this summer that I let an obscure but interesting Houdini 100th anniversary slip past. In fact, I had cut it from my 1916 overview just so I could feature it on its own. I'm working on a post now, but does anyone care to guess what's significant about June 15, 1916? Here's a clue: 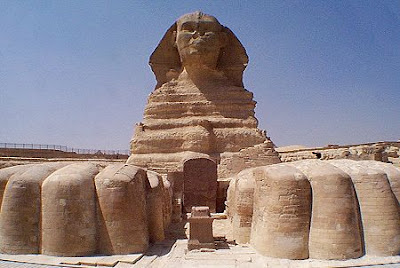 UPDATE:
The saga of Houdini and The Sphinx
Written by John Cox at 4:44 PM