Want to listen in on a rock band's conversation while drinking wine on Houdini's grave? Click the headline above and read this interview by Mischa Pearlman at NOISY. 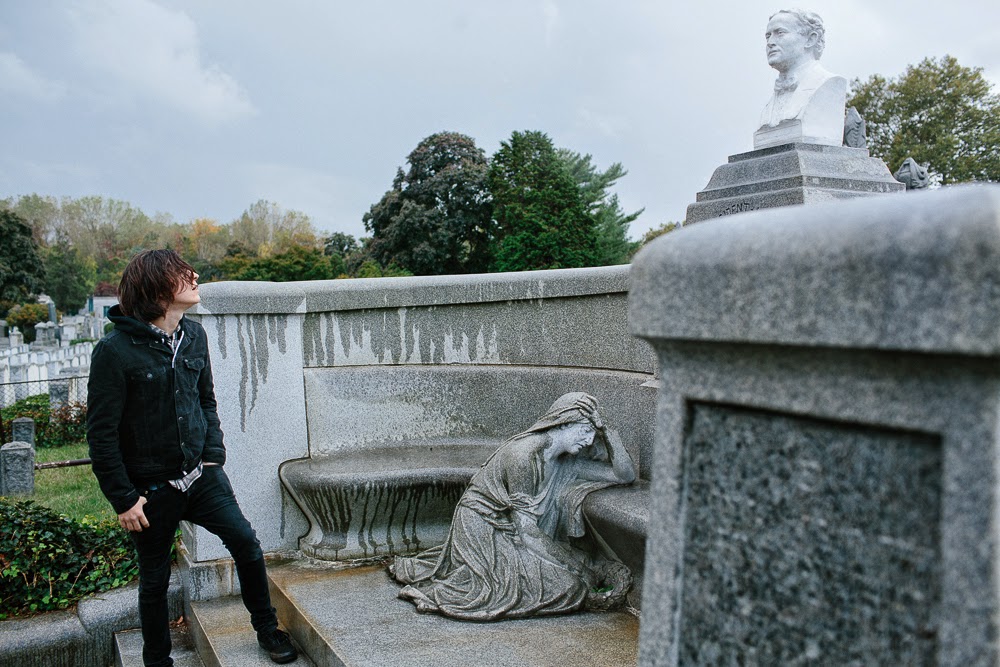 I like hearing people who might not know all that much about Houdini talk about him. What stories have broken through? We can also add Dads to the surprisingly large group of rock musicians who feel a mysterious connection to Houdini.
Written by John Cox at 9:43 AM