Is Ryan Gosling our next Houdini?

According to The Hollywood Reporter, Ryan Gosling has been offered the lead in Summit's The Secret Life of Houdini. The showbiz paper reports: 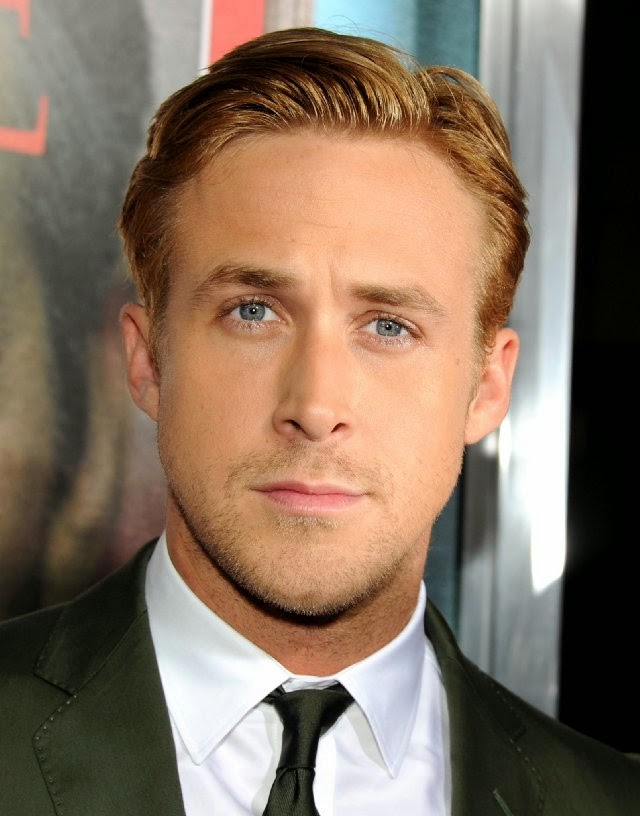 In recent weeks, the 33-year-old actor has met with Marvel Studios to discuss starring in the title role in Doctor Strange, and he is fielding an offer to top line Summit's adaptation of The Secret Life of Houdini: The Making of America's First Superhero.

Houdini, with Dean Parisot attached to direct, was to have starred Johnny Depp but the actor will be sailing with a new installment of Pirates of the Caribbean for almost half of 2015. Summit ideally would like to get going before that.


I'm not going to get too worked up about this. The entire article stinks of being a plant by Gosling's publicist or agent. (If you are really in talks with Marvel about playing Doctor Strange, you don't blab about it.) Also, The Hollywood Reporter has had a terrible track record when it comes to Houdini-related "exclusives" lately. Remember Houdini Live?