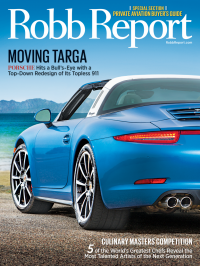 Click the headline to read the online version of a nice article about Houdini collecting by Sheila Gibson Stoodley in the October 2014 issue of Robb Report.

The author quotes yours truly; but what's really impressive is she pierced the veil and has a few nice quotes from David Copperfield about his recent Houdini auction purchases, including The Grim Game poster that he picked up last December for a cool $67,000.

"The Grim Game poster was a piece of the puzzle I don't have, so I spent the extra money on getting it," says David. "If it's part of a story that needs to be told, and needs to be preserved, then I might fight for it a little bit harder."
Written by John Cox at 9:26 AM