Click on over to Kickstarter and fund a HOUDINI Magic Séance Card Deck and choose from an assortment of add-ons. The campaign ends on December 7, 2013. 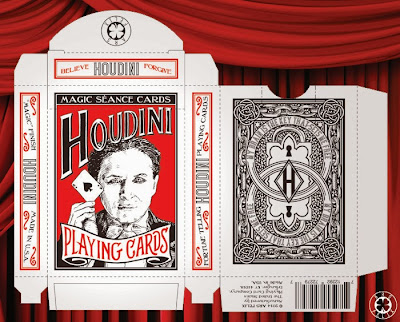