Where did he get the idea? 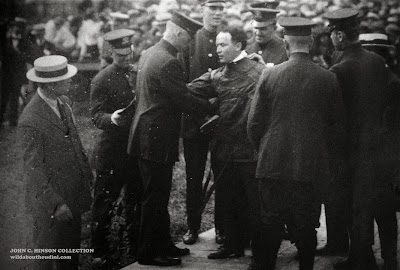 This is a teaser for a post tomorrow that will showcase a 100-year-old discovery that might just rewrite recent Houdini history.
Written by John Cox at 12:52 PM