Houdini planned to return to the UK in 1927 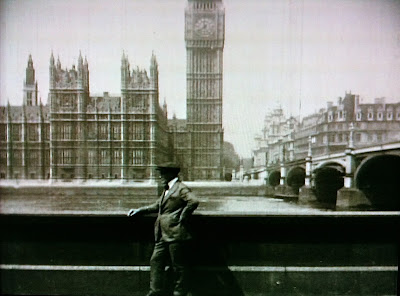 I love finding evidence of what Houdini would have done had he lived beyond Halloween 1926. Recently while re-reading The Houdini-Price Correspondence, I discovered this paragraph in a letter Houdini wrote to Harry Price on June 24, 1926.

Look forward with pleasure to going abroad next year after my season's engagement but my evidence collected is so voluminous that I may be handicapped to produce same in Great Britain.


Houdini's 1926-27 season was to be a Coast to Coast Tour that would have wrapped by summer 1927. It hard to tell here if Houdini planned his UK trip to be a vacation (or research trip, and he rarely took vacations), or if he was considering a UK tour with his 3 Shows in One. Either-way, this would have been Houdini's first time abroad as a full-on spiritualism debunker, so one can only imagine the battles he would have waged!