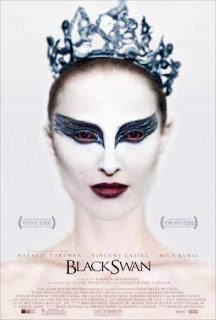 In an interview with shockya.com, Oscar nominated Black Swan screenwriter John McLaughlin reveals that he has written an original screenplay about Houdini.

"Houdini I wanted to write for years and I did," says McLaughlin.

The untitled script focuses on the last two years of Houdini's life. McLaughlin says he and a producer are currently shopping the script around town.

Hey, I say get Darren Aronofsky to direct and let's do it! We need a new Houdini movie!

Read the entire interview at shockya.com.
Written by John Cox at 5:19 PM