Houdini is coming to Burbank

The legendary Paul Michael Glaser will appear at The Hollywood Show in Burbank on February 11-12, 2012. Glaser is taking part in a Starsky and Hutch reunion, but of course we know and love him as HOUDINI himself from the 1976 television movie, The Great Houdinis (to their credit, the show's website has a pic of Glaser from the film). 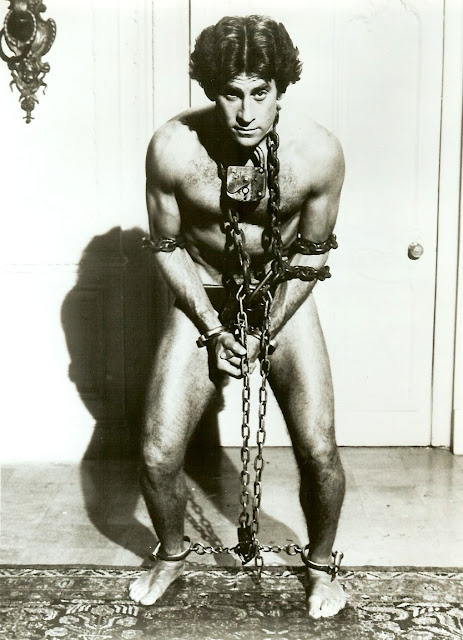 Glaser follows Tony Curtis, Johnathon Schaech, and Wil Wheaton as the fourth Houdini to appear at the show. I'll be there to meet my favorite Houdini (actually, I met Mr. Glaser once before in a work context). Maybe he can finally clear up for us whether he ever shot the Harry-Bess proposal scene on the Belmont Amusement Park roller coaster, as I covered in my Making of The Great Houdinis blog last year.

The Hollywood Show (formerly known as The Hollywood Collectors Show) is held at the Burbank Airport Marriott Hotel & Convention Center at 2500 North Hollywood Way, Burbank, CA, 91505. For show information and full list of the other attendees, check out the official Hollywood Show website.
Written by John Cox at 9:10 AM